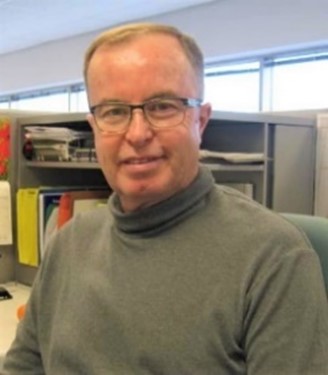 is a former EHS Board Member, having previously served as a Director from 1980 to 1996, including a two-year term as President. He also served two terms as a citizen member of the Etobicoke Historical Board in the 1980s. Richard studied Geography and Environmental Studies at York University and later contributed a local heritage column in the Toronto Star from 1984 to 1991 as well as feature articles in a number of genealogy and history magazines. Richard’s family genealogy book, Beyond the Great Pine Ridge was published in 2004 and a new book, Ernest D. Banting and Community Life in Weston 1921-1973 was released in March of 2022. Richard is well known for his speaking engagements with historical societies and seniors groups.